As a few of you know my grandma (my Joni) passed away the week before i went to Emergency. Yesterday my aunts and uncles brought over some of her old picture frames and photos she has had around the house. I started thinking about everything that happened before i got sick, and how the passing of my grandma was still fresh. When my grandma passed i always questioned, why now? Sometimes when people would comfort me they would say “everything happens for a reason.” I didn’t understand what they were saying, and they knew there was nothing to say to make me feel better, but in the last 24 hours i really started to think about the statement; “everything happens for a reason.” My grandma was diagnosed with pancreatic cancer shortly after my grandfather passed, and had been mostly hospitalized ever since. The diagnosis was hard on my whole family but especially my mom. For the last few months of my grandmas life, my mom and brothers took turns being at the hospital 3 times a day. That meant at least one visit from each sibling a day. But thats excluding appointment and treatments. To say the least my mom and her brothers lived at the hospital for a while. Nearing the end, all of our family’s energy went into making my grandma healthy, whether it was bringing in pictures to make her smile, or arguing with her to eat more food to gain strength. All of our focus was trying to get her better, and bring her home. During this time is when i started to really feel ill, but i never thought anything of it. I thought maybe i was coming down with a cold and it was making my so called “asthma” worse. Either way, my family and i had to focus on getting my grandma better.

My grandma passed on January 26th 2013 at 11:30pm, and her funeral was on Wednesday January 30th. At my grandmas request, i sang at her funeral, and it was clear to everyone i was having trouble breathing. I thought it could be one of a few things; maybe i’m choking up, maybe my asthma is acting up, but whatever it was made it very difficult to breath. As i was getting into the car to head to the reception, countless people asked if i was fighting a cold, or if there was something wrong with my breathing. My mom and i looked at each other and i responded with, “well were really not too sure what’s wrong, but ill be okay don’t worry.” The next day I had a doctor’s appointment, my mom wanted to get to the bottom of this. After the appointment I didn’t feel like going back to school, so I went home for some lunch. In the middle of my meal I started choking, and my breathing became intense. My mom decided we needed to go to emergency. 4 days later doctor found I was breathing through a 2mm hole in my trachea.

I believe that my grandma saved my life. I think she passed knowing I needed attention to my health, and I didn’t have much more time to wait. She had fought her battle, and it was time for me to fight mine. Although none of us were ready to let her go, Everything happens for a reason. 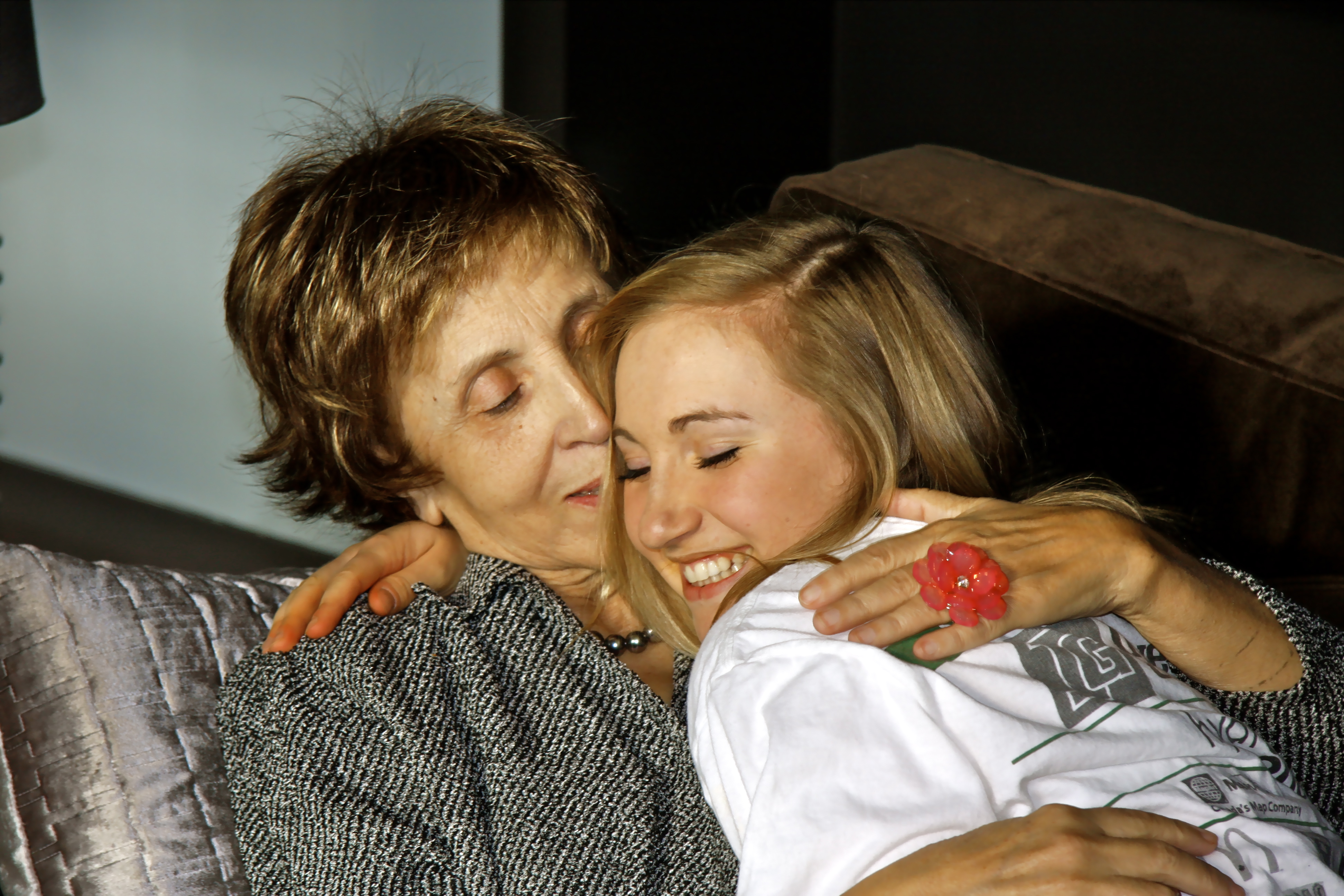