Today i woke up in good spirits, I was feeling much better and i finally had that annoying feeding tube out. Just like every other day, my room was filled with visitors and the wall of cards was growing.

By mid afternoon my doctor came to deliver the new about what they found from the pathology. the pathology had determined that i had Malignant Melanoma outside the trachea. My doctor, didn’t seem very confident with what he was saying though, he said that this is so rare its almost impossible that I have this type of cancer. My doctor said that it could also be a sarcoma tumor, but the pathology reported a Malignant Melanoma. After a little more conversation my parents stepped out of my room with my doctor. To me it really didn’t matter what type it was, because whatever it was i knew i was going to beat it.

A few hours later i was talking to my sister and she says “hey numba 7,” for a second i just burst out laughing because when i was on my medication, everything seemed to be funny. But after i was done laughing i asked her what number 7 was suppose to mean. She began to explain that if i really have Malignant Melanoma outside the trachea, i would be the 7th in the world to be diagnosed with this type of cancer. We kind of just joked about it, and changed the subject but although it sounded cool to be 7th in the world, it was terrifying. I’d make light of it in front of my friends and family, but i couldn’t help think about what comes along with rare things. Is it treatable? what kind of treatment would they do, chemo or radiation? will it come back later in my life? but i guess all that doesn’t really matter anyways, like my dad said before, we will do whatever it takes.

Just an update on the Wall in ICU 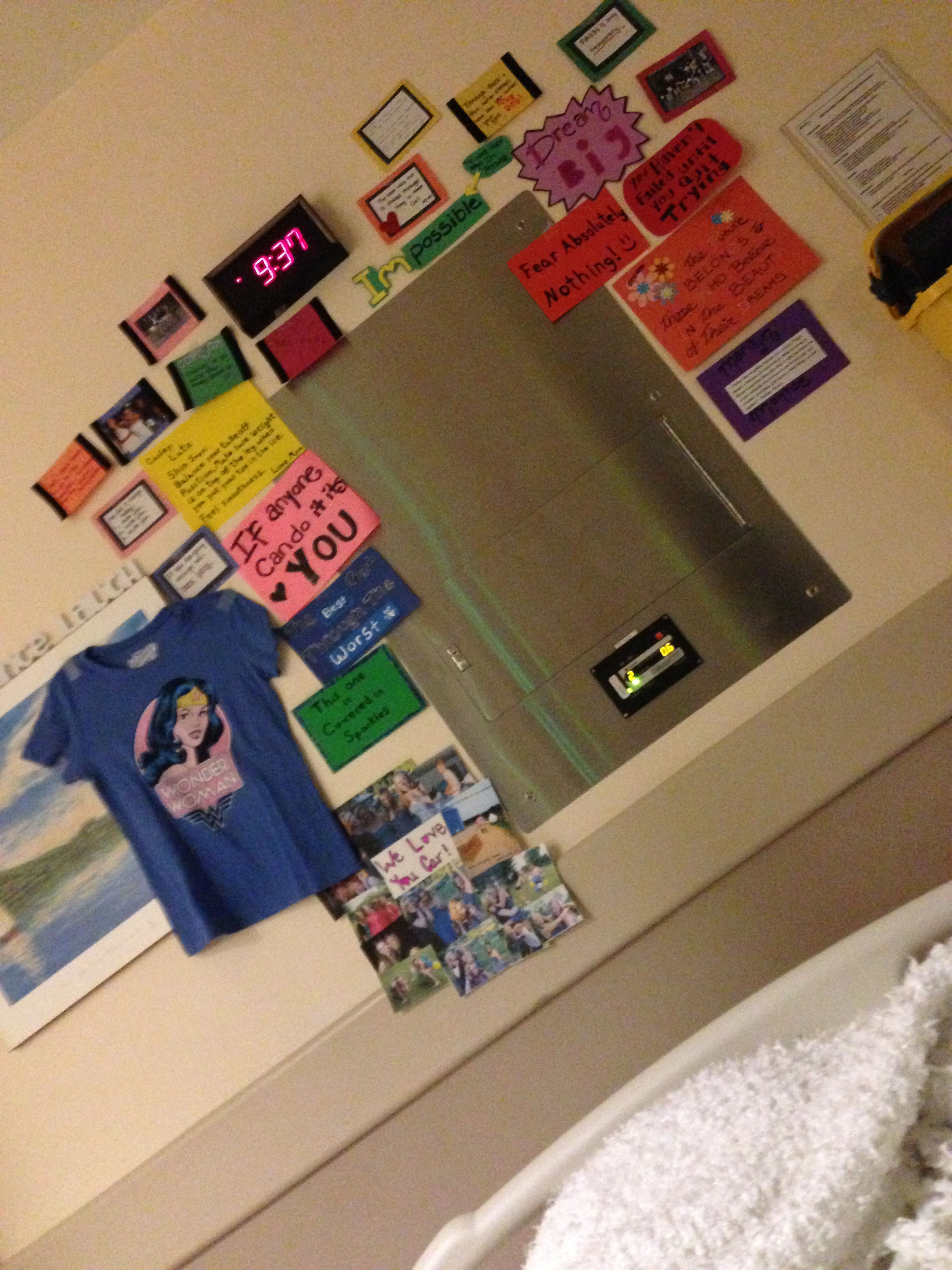